I became intrigued by the idea of the cell phone as a kind of mask. A device meant for connection has at the same time become a device that keeps people at a distance, even when they are right next to each other.  All of us have seen a family, together, but all on their own separate mobile devices.  People who are so close, and yet so far. The cell phone has become a mode of disconnection from the people and world around us, a mask, as it were.

​Most of  these pieces are based on photos posted on the Sktchy app for IOS. Some of these are not precisely portraits, rather, the cell phone has become the focal point of the work.  All drawn on my iPad Pro, Apple Pencil in hand, drawn freehand, no image loads, using the Sketch Club app for IOS. 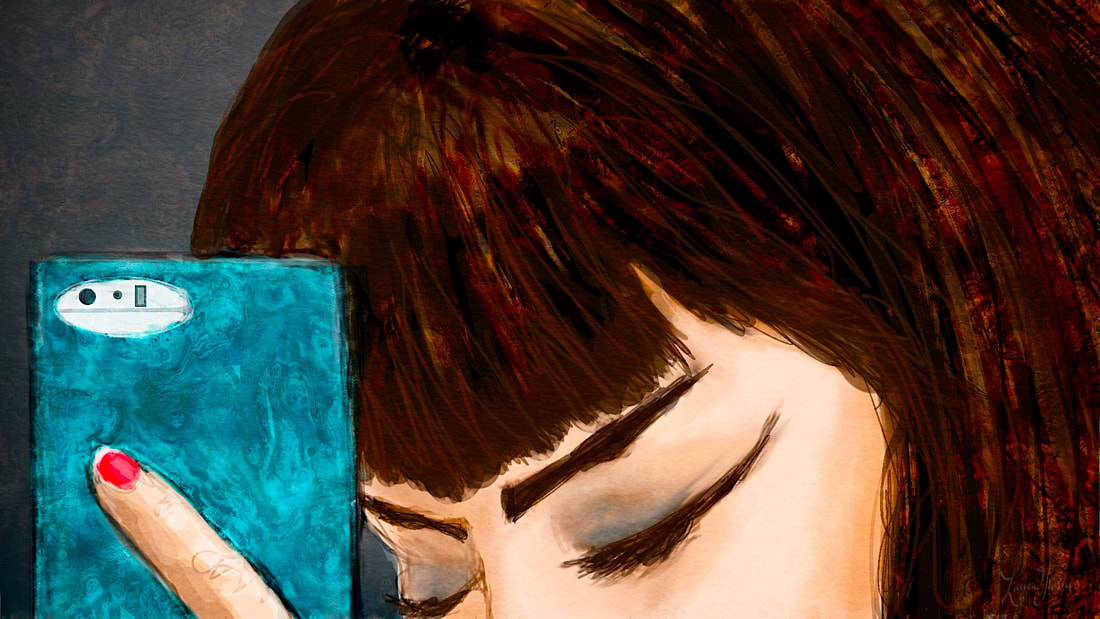 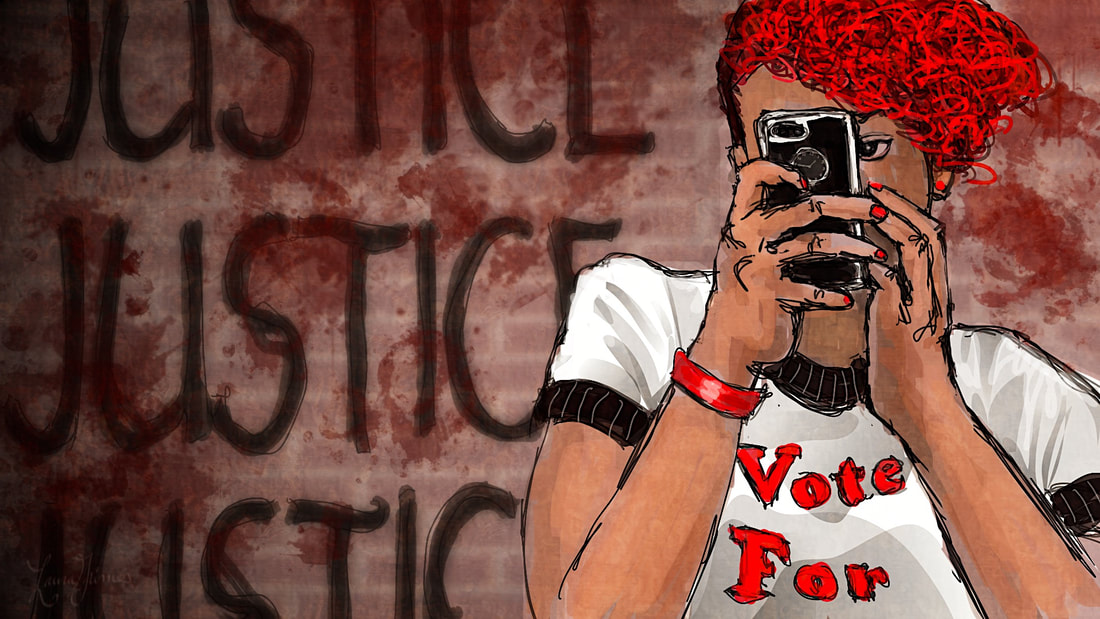 Below, a few quick sketches, done from life. These also are part of the Field Sketches Series.